Seeing A Decline In Your Mobile App Downloads? | Blog | Digivante

Next year, Apple’s infamous App Store will be 10-years-old, but it’s not been an easy decade for app developers. App installs in Europe have fallen by 38% since 2014, with a 28% decrease in opened apps. But, with smartphone traffic in Europe doubling between 2014 and 2016, why are app installs still declining?

What’s more, two-thirds of US smartphone users now don’t download any new apps in a typical month. And, if you look at the top 25 most-used apps, most are from mature companies, including Facebook, Google and Instagram.

It seems we already have all the apps we want – and we don’t want to bother installing any new ones.

The app landscape is complex and predictions differ wildly regarding its expected rise or demise. For example, the mobile apps economy is predicted to be worth $6.3 trillion by 2021 (with the 2016 global app economy worth $1.3 trillion) with m-commerce apps second only to gaming applications when it comes to download growth rate.

So, are we seeing a shift in how we use our apps? Are we all just going to interact with and spend on a handful of big-name apps and leave the other app minnows languishing on the virtual shelves of the world’s app stores?

It’s not just installation rates that are floundering. Some 23% of apps are used just once before being ignored or no longer used and 64% of users no longer use an app one month after they have downloaded it. Recent changes to our consumer rights mean more people may uninstall an app shortly after purchasing it, in order to receive a full refund within the standard 30-day cooling-off period.

It doesn’t look great for anyone trying to enter the app market. So, how can you make sure your app doesn’t become another depressing statistic?

Why are users uninstalling or ignoring their apps?

A poor user experience sits at the very core of this issue. If, for example, your app suffers from functional issues that stop your users from completing purchases or interacting with your app in the way they expect, what do you think will happen?

A recent study from Compuware found only 16% of users will give a failing app another chance. By failing, we mean those apps with a poor user experience that are unintuitive to use, ones that use up your battery or hog too much data, have a difficult registration process, slow load times or bombard you with too many updates as bugs and issues are constantly identified and fixed.

It’s vital to ensure your app works on all the devices your customers use and works seamlessly across every location your users will access it from. Also, if your mobile site provides your users with seamless user experience – you need to mirror this usability for your app.

So, how do you prevent the number of your app installs declining?

If you want to increase your app installs by improving your user experience, then you need to incorporate in-app A/B testing into your product development lifecycle.

This will improve your app experience and engagement, which has a positive effect on your conversion and cost-per-install rates. On average, experiments with screenshot, icon, description and video preview A/B testing on the App Store page resulted in an average 19-26% increase in conversion, according to research from SplitMetrics. 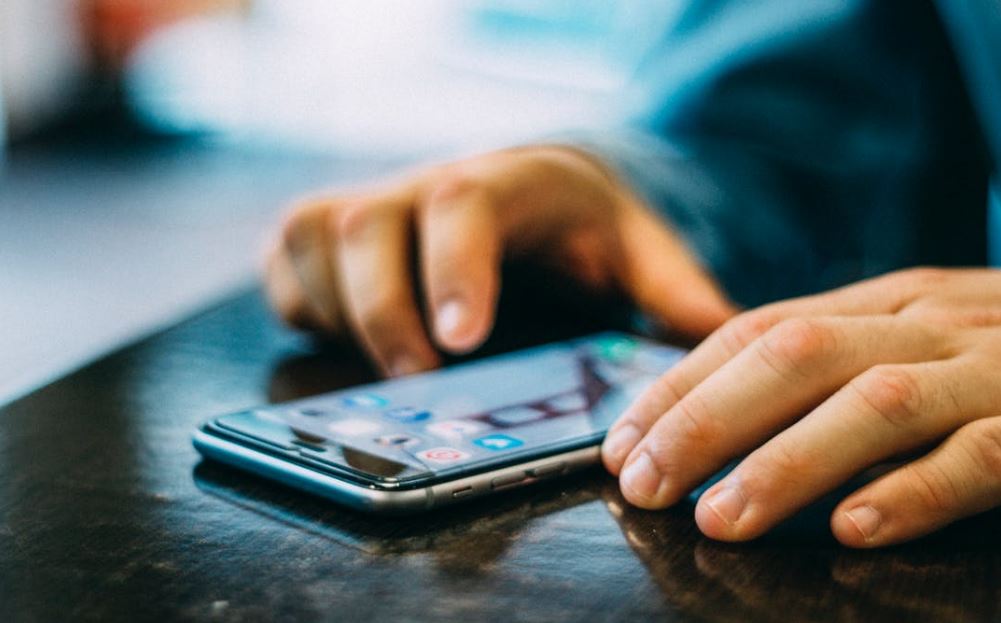 In particular, your A/B web testing must cover the following:

1) A range of mobile devices – you need to make sure your app works across different screen sizes and hardware configurations, including touchscreens and hard keypads. Also, test on a variety of devices including HTC, Samsung, Apple and Nokia, for example. The iPhone 7 and iPhone 7 Plus were the two most popular models in the first quarter of 2017, with an estimated 21.5 million and 17.4 million shipments respectively.

2) Different of operating systems – Android, BlackBerry, IoS, Symbian and Windows are common systems – but don’t forget to test across different versions as well, such as iOS 5.x, BB5.x, iOS 6.x, BB6.x etc, and test across different mobile network operators. Although recent research suggests Android and iOS accounted for 99.6 percent of all smartphone sales in the fourth quarter of 2016.

What’s more, you’ll need to ensure you incorporate any device or system updates. With each new release, a new testing cycle is recommended to make sure your app’s functionality is not negatively impacted.

It’s a lot to take onboard.

Web testing helps to simplify this process. It’s a phenomenon where a large, international community of professional software testers test your app. These communities often number into the thousands – which means you can deploy a robust testing strategy in a very short timescale.

You’ll also achieve broad device coverage. Where an in-house team of four testers may be able to test on 15 devices over two days, a crowdsourced team could test on 200+ devices in the same amount of time.

And, if you want to make sure your app works when a new device or system upgrade is released, you can further capitalise on the power of the crowd and improve your app’s performance with agile testing throughout the year.

It’s not enough to just boost your install rates if you want to survive the next 10 years of app development. You need to apply a robust testing strategy to ensure your app continues to delight your users now and in the years ahead.