Why software testing early will save you money and prevent disasters 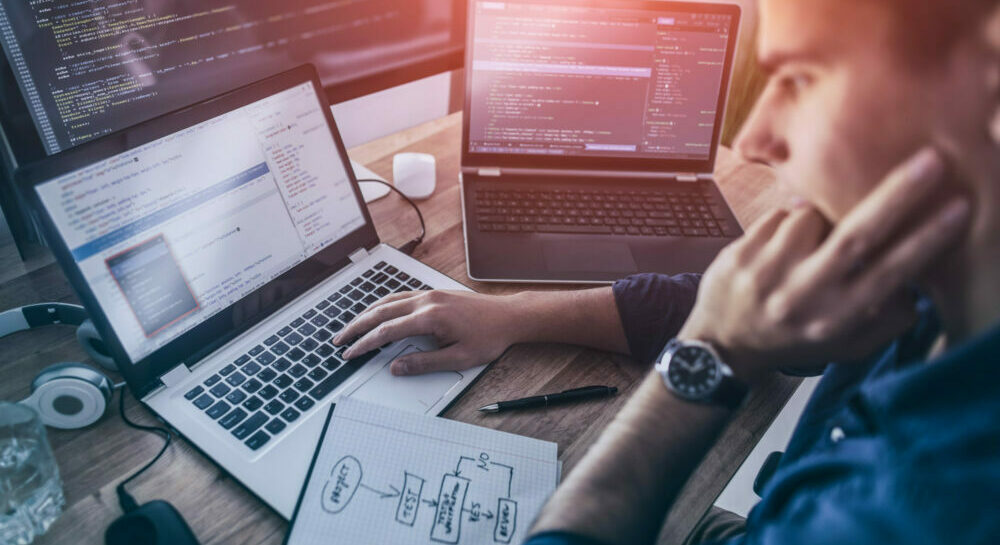 The pandemic forced many businesses to scale up their digital presence as they rushed to present their brand in a more positive light, improve the customer experience, and even try to compensate for the loss of revenue incurred from their traditional selling channels.

Creating a website or an ecommerce platform from the ground up or updating proprietary software, needs vision, determination, grit, and lots of programming time. However this is only half of the story.

The need to test what has been programmed, to make sure it actually works in the way it was intended to, is the other side of the same coin. Testing is the key to avoid expensive re-work, and in some situations the only way to avoid life-threatening scenarios. In a recent example of catastrophic failure, France’s biggest telecom operator, Orange, experienced a software failure which affected the French emergency services for several hours, causing the death of five individuals while waiting for an ambulance to rescue them.

This is a reminder that while testing for defects is a given, an early approach to it would have increased the ability for Orange to identify the defect and be spared an avoidable tragedy.

The cost of undetected defects

Testers (not developers because nobody should mark their own work) should test the product during the whole period of work. The later you find a defect, the higher the cost of its fixing. Even significant changes made in the early stages of the project will not lead to considerable budget changes. It is actually much cheaper to change the product at the very beginning of the development lifecycle than at the final stages.

One has to remember that even when starting testing early, it is the interaction between the developer, the tester and the customer that helps maximise the efficiency of QA.