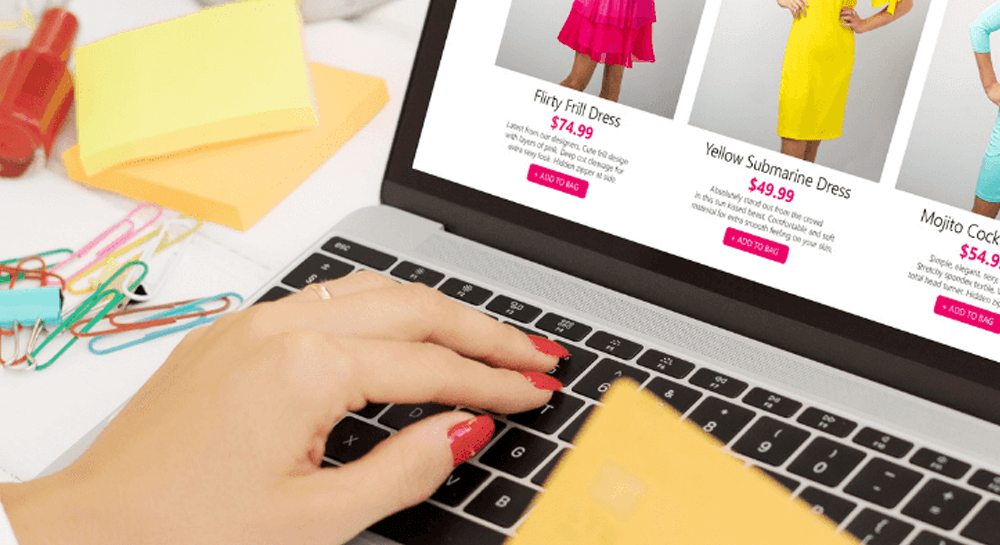 How confident are you that your website or app can cope with foreseen and unforeseen surges in traffic? As retailers around the world brace for potential extra web traffic in the face of Covid-19, digital performance testing could help you prepare for the unpredictable demands that may await an ecommerce application in the weeks to come and beyond.

Find out how to prepare for peak periods in the ecommerce calendar in our new eBook.

Are you ready for the unexpected?

The track records of some UK and US retailers which are routinely caught off-balance every year by surges in traffic on Black Friday and the like – do not bode well for what could be many consumer’s critical and defining experience of ecommerce services.

With this in mind, it’s worth thinking about strategies for assessing capacity and your ability to recover from slowdowns or outages, following spikes in visitors and sustained high volumes of traffic.

Covid-19 brings a further retreat from bricks and mortar

As the experience in other countries has demonstrated, greater voluntary and compulsory movement restrictions in the wake of Covid-19 have triggered a further retreat from bricks and mortar retail in the first months of 2020.

This has led to unprecedented demand on the e-commerce sector to supply the public with essentials, such as groceries and medical supplies.

In China, JD.com saw a 215% growth in fresh food orders over a ten day period between late January and early February, while online grocery Carrefour saw a 600% leap in their sales over a similar period. Interestingly the crisis has also led to a surge of innovation around ecommerce customer journeys to support different delivery scenarios, including order and collect options that minimise human contact.

While the UK has seen a growth in supermarket ‘panic buying’ in the last week, in the event of a longer and more sustained crisis, more of the public may be increasingly reliant on digital to supply all their retail needs.

Experience in Asia, normally a continent renowned for its super-fast and robust internet experiences, should operate as an early warning system for countries and companies yet to feel the full effect of widespread self-isolation and imposed quarantine on their digital infrastructure.

And the news is, that even Chinese firms found themselves buckling under the pressure from increased digital traffic as more people changed their daily commute travel plans, and were asked to work, play and shop from home, instead.

Reports from various Asian news outlets have suggested surges in demand impacted digital performance in sectors such as entertainment streaming, retail and telecoms.

What is digital performance testing and why does it matter now?

Digital performance testing covers a whole range of tests conducted on websites and apps that are designed to evaluate load times and responsiveness. This includes, load testing, stress testing, spike and soak testing which check the capacity of apps and websites to deal with a range of predictable and unpredictable loads of traffic.

Clearly, as we enter a period of unpredictability in demand and customer behaviour on retail sites and apps, many digital companies need to be assessing their potential to deal with a range of scenarios around traffic and volume.

This might include testing new feature capacity to handle sustained and heavy use, as well as dealing with unexpected surges in visitor numbers following current events or news developments.

It assesses a system’s workload capabilities under:

It includes the system’s ability to respond quickly enough to satisfy customers and keep transactions moving in a variety of situations. It focuses on your ability to restore to normal operational effectiveness following volume related crashes and slowdowns. It can:

Effective stress testing should also let you isolate variables through a series of different tests in order to determine the point of failure for each. Such tests may include:

When requested performance testing can concentrate on particular areas of a site or customer journey, checking the ability of an application to deal with multiple users performing the same action.

Manual digital performance testing where real users are mobilised to check a site’s resilience can obviously offer higher quality insights than synthesised traffic testing. However, only a few agencies have the capacity and necessary volume of real-world testers to effectively recreate these scenarios.

But however you do it, your preparation should give you confidence that you have:

As the Covid-19 crisis in the UK and the US lags behind that in Asia and now Southern Europe, the experiences of the public there may give us clues as to how the public will respond here. Those digital businesses who may need to deal with increased traffic over the coming months should make sure they have a strategy in place to test and prepare for those eventualities.

After all, the interactions many will be experiencing in the weeks or months to come, as they undertake vital internet transactions or simply seek information, may come to define their relationships with digital brands in the future. The quality of these digital interactions may crystallise your reputation and your ability to serve in the minds of the public for a long time to come.