Celebrating women within the tech industry 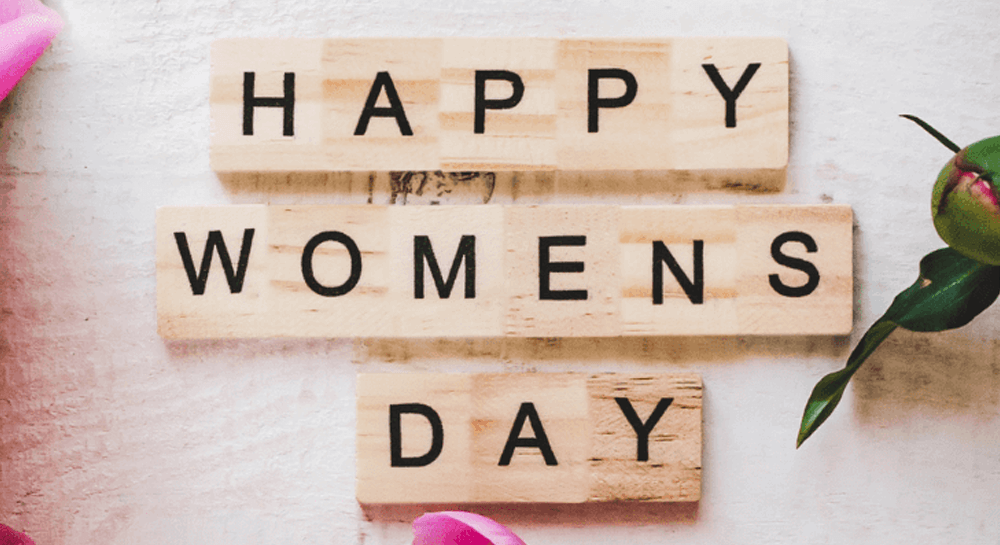 It’s been just over 100 years since women earned the right to vote, and since then women have continually broken down boundaries, pushing past prejudice and discrimination. Nowadays, women still fight for equal rights across the world, both in their personal and professional lives. And so in celebration of International Woman’s Day and all of the boundaries broken by exceptional women, we want to shine a light on the hundreds of achievements women within tech have achieved over the past decade.

It’s no secret that the tech industry has long been a male-dominated industry, but things are set to change. As we head into the next decade, schools, colleges and charity organisations have been placing more emphasis on creating opportunities for women looking to work within the STEM industries.

And all this work hasn’t gone in vain. Statistics show that 74% of girls express a desire for a career in STEM fields, with 75% of girls having an interest in computer science. By the end of 2029, it’s hypothesised that there will be a massive boom in the number of roles held by women within the tech world. Leading the way are these 3 female role models, currently dominating the tech world (in no particular order).

Martha has long since had an interest in the digital world and was a key player in the dotcom boom, that paved the way for websites today. Coming from an all-girls school in Oxford, Martha holds both a graduate degree from Oxford University and a masters, showing her dedication to learning and educational development.

Within the tech industry, Martha co-founded lastminute.com and her digital expertise opened up opportunities on multiple boards, from Channel 4 to Twitter. Martha continues to push boundaries, becoming a member of the British parliament in 2013, being a key player in numerous public service digital projects.

Dr Abulokwe started her tech career as a program manager for Compuware in 2001, and has since been dedicated to developing her astonishing influence over the tech world, earning a doctorate in Business Administration, Governance, Strategy & Information Technology. Dr Abulokwe founded MicroMax Consulting in 2017, which then led to many successful years as “one of the first Afro-Caribbean professionals in the UK to sit on the board of a top European digital transformation organisation”. Source

As a half Nigerian business woman in a male-dominated industry, Dr Abulokwe is a role model to many young black girls, who aspire to reach her heights.

Last but not least is Michelle Noorali. Michelle is the youngest inclusion on this list but her presence in the tech world is felt throughout the digital realm. Michelle graduated from the University of Georgia with a degree in Computer Science, International Affairs and Arabic during 2013, co-founding the company Miracle Ticket while at university. Since then Michelle has continued to develop her professional career with passion and dedication as she now holds a senior software engineer role at Microsoft.

Every year more and more women are opening doors for change and bridging professional gaps. The next 10 years will be an exciting time for young influential, career-driven women and girls to take on the digital world. Digivante celebrates the positive influence of women within our global testing community and in-house offices, offering educational and career developing opportunities throughout the year.